The Women and Youth Art Foundation (Wy Art ) was founded by Peju Layiwola in 1994 but structured into a registered NGO in 2004. Workshops and training began in its home base at Ibadan in 1994. It was initially conceived as a web-based NGO. It later moved to its present location in Lagos in March 2016. Wy Art is equipped with facilities for training in a broad area of the visual arts. 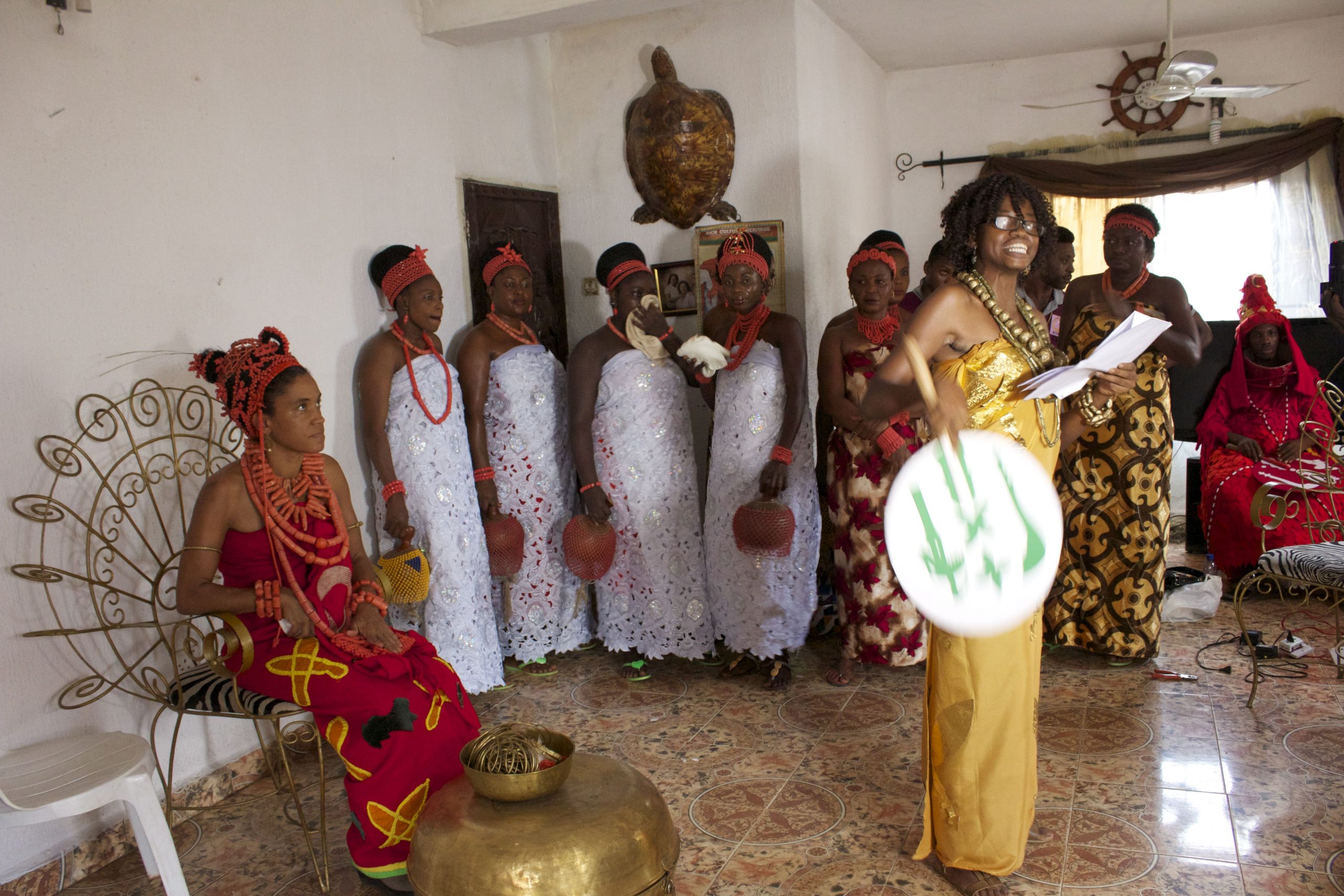