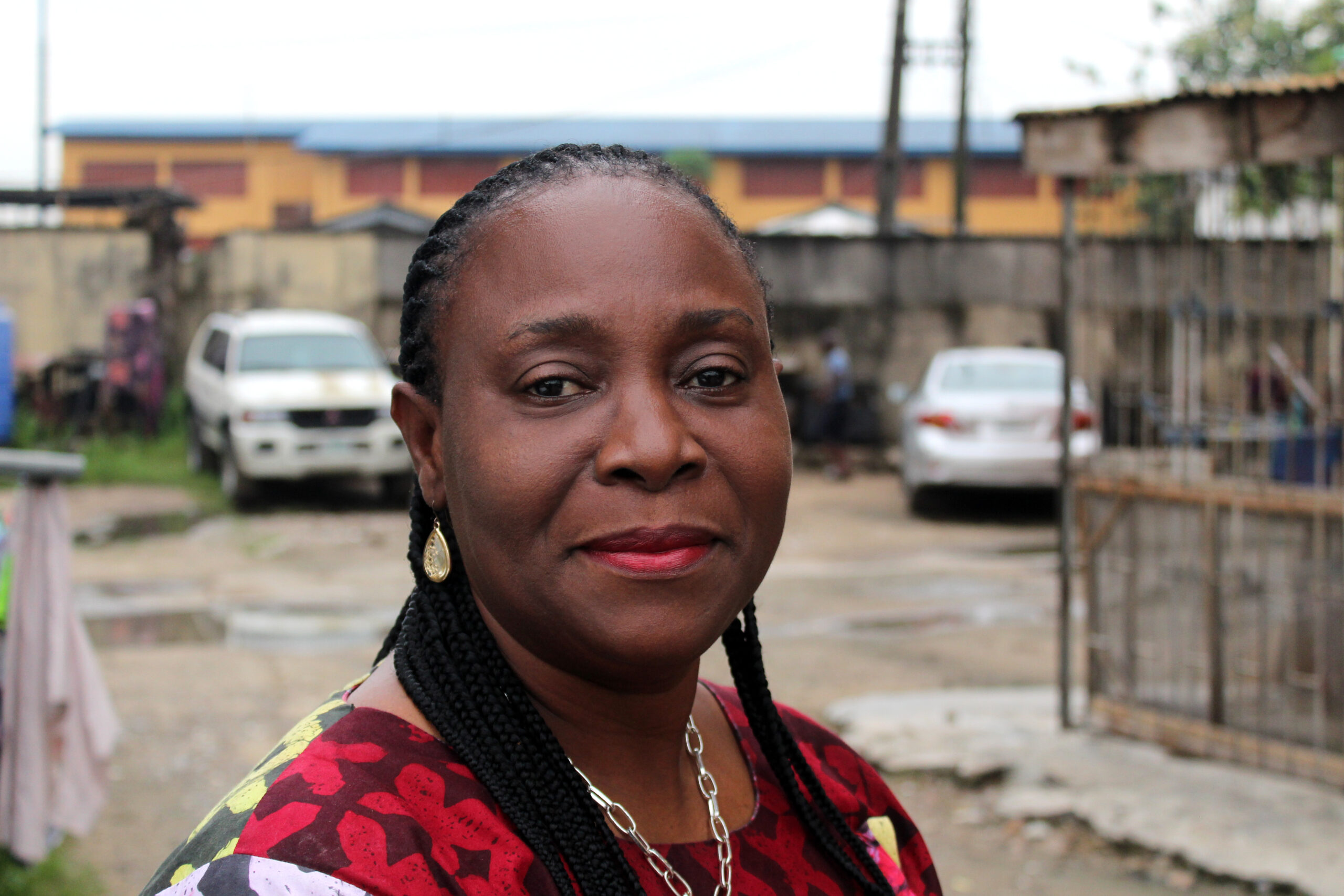 In November 2004, the first-year students of the Department of Creative Arts, University of Lagos, attended an art seminar at the university guest houses. It was the first formal academic gathering for the students of that set – lectures had not resumed at the period. The seminar, titled: Revisiting History Through the Arts, was attended by the crème de la crème of art practices and scholarship in Nigeria. Though we could not catch up with the panelists’ discussions, meeting great Nigerian artists and scholars we have only read about in high school art textbooks was a great privilege and exposition. It was a great source of inspiration for all of us. During the proceedings, I noticed one charming, beautifully dressed, charismatic woman who was the conference’s convener – Princess Adepeju Layiwola. Little did I know then that she would be my teacher and mentor from undergraduate to the Ph.D. level! The ten-year period under her tutelage and mentorship is long enough to know, understand, emulate, and even assume her astute personality.

As one of the protegees of this great amazon, I feel honored and proud to announce Prof Layiwola’s recent achievement as the President of the Arts Council of the African Studies Association (ACASA) 2021! She is the first resident African scholar to occupy this post since its first gathering in 1968 and official founding in 1980.

Princess Adepeju Layiwola was born five decades ago into the prominent Olowu family of Idumagbo, Lagos, and the royal family of Akenzua in Benin. Her mother, the daughter of Oba Akenzua II (1899 – 1978), is a prominent artist and art teacher who is the first female to cast in Bronze in Benin. As the great-great-granddaughter of Oba Ovonramwen Nogbaisi (1857 – 1914) in whose reign the Benin empire was raided by the British (1897) and invaluable artifacts carted away in their thousands, it is not surprising that Benin arts and cultural heritage become central to Layiwola’s artistic and scholarly preoccupation.

For over two decades, since 1991, Layiwola has been a lecturer in the University system in Nigeria. She started at the University of Benin (1991 -1995) and since 2002 to the present at the University of Lagos. Owing to her commitment, dedication, and astute professional and scholarly engagement, she has risen steadily to the peak of her academic career as a Full Professor in 2017.

It is germane to note that Prof Layiwola is one of the few academics who can conveniently straddle the broadly different but connected artistic practices and scholarship spaces. She is “a jack of these two trades and master of both” with over forty highly-rated and extensively cited scholarly publications; more than twenty-three local and international exhibition appearances in Vienna, Austria, Chicago, Portland-Maine, Philadelphia, Washington DC, USA, Portstewart, and Armagh, Northern Ireland, Dundalk, Republic of Ireland, Dresden, Germany, Madrid, Spain, Paris, France, South Africa and in several places within Nigeria; and over fifty-one local and international conferences, workshops and art residency participations. In addition, she is a recipient of several research grants, including the Centre for Black African Art and Civilization Research grant (2010);  International Visitors leadership Programme 2011, Goethe Grant, Dusseldorf 2017, the US State Department smARTpower project grant Initiative by the US Secretary of State, Hilary Clinton, 2012; the University of Cambridge Travel Grant (2014); US Alumni Exchange Award, 2018: US Consulate Lagos Small Grant (2017) International Paul Getty Travel Grant (2010, 2011, 2013, and 2018); CAA- Getty Global Conversations 2020, the University of Lagos Central Research Fund (2015 and 2019); Terra Foundation for American Art grant; and the Lagos African Cluster Center research grant of the University of Bayreuth (2020) to mention a few.

Peju Layiwola has taught as a visiting professor in other universities aside from the University of Lagos, recently being at the School of Art, University of Arkansas, Fayetteville USA (2019), where she received the Governor’s Ambassador of Goodwill for the State of Arkansas award. She was also nominated Tyson Scholar of the Crystal Bridges Museum, Bentonville, USA, 2019.

As an international scholar/artist of repute who is also sensitive to the significance of empowering the youth and women as the basis for socio-economic transformation in Nigeria, Peju Layiwola founded, in 1994, the Women and Youth Art Foundation. Since then, the Centre has trained numerous women, high school students, and disadvantaged groups in various arts and crafts production. She also runs the Post- Covid Art platform, Masterartclasses in Lagos

For me, to capture the zeitgeist of Peju Layiwola’s personality through her commitments and achievements, I would say that “she is born great, through her hard work and doggedness she is achieving greatness and greatness is being bestowed on her”, she is indeed a rare gem!